Remember the part i mentioned “Lich King doesnt completely dominate my mind“? Yeap, i epic failed that. Anyways, my first experience with WOTLK is with a DeathKnight (aka DK) DESPITE how i’ve mentioned that i wont hop on the DK bandwagon and just level my Rogue. Unfortunately, (or fortunately?) the WOTLK installation process storytelling Arthas’s story from the very beginning since he was born until he became a DK, and later on a Lich King and sat on the frozen throne with an orchestrated music and choir singing as the background music is well, lets just say im just too easily suckered in for THAT much effort.

As the first picture on the top shown, thats my Yami-chan I’ve created for my DK, named after the character “Konjiki no Yami” aka “Golden Darkness” from the anime ToLove Ru (trouble). I’ve sorta ran outta idea on what the hell to name my new DK, or what kinda race (ANY race can be a DK /facepalm) and looks i want my DK to be. So i look around for some inspiration, and there it is – my Yami-chan figurine staring right at me. There it was: THAT IS IT! It HAS to be her. So I’ve created a DK and modeled + named after her as close as i could.

I present you a gallery of the entire process from the beginning of the “introduction” stages until shes a full fledge DK. Level 55-58. “Segmented” in 3 stages.

The first thing i did, the moment i get to roam around the starting area necropolis, was: 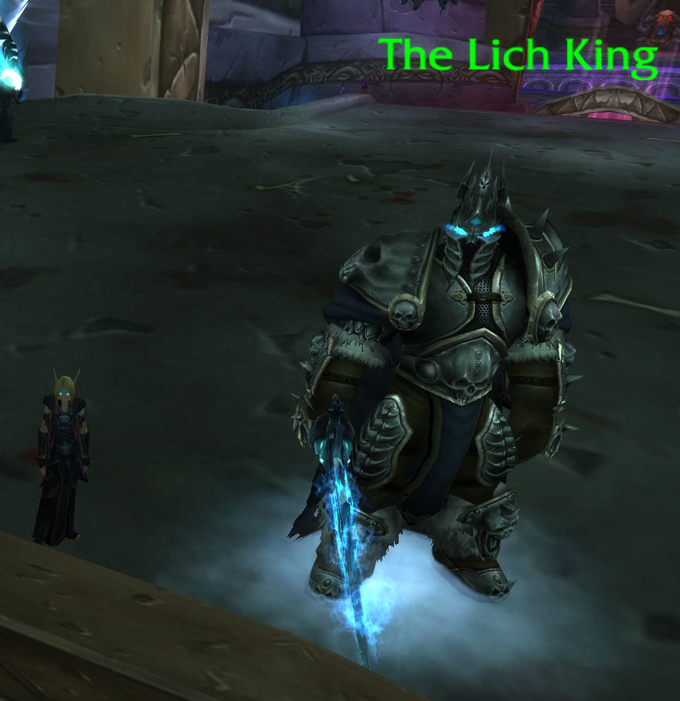 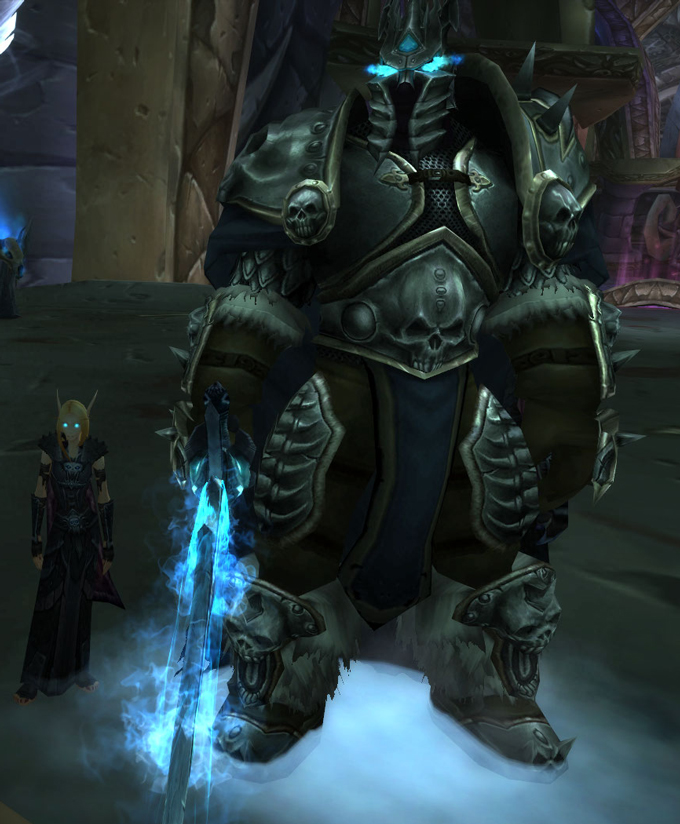 Another of the most memorable part of the DK introduction quests, was the invasion of Light’s hope Chapel (LHC). Its just… totally epic. Imagine those invasion scenes from 300, Troy, LOTR and so forth. That kinda epic cept in a lot smaller scale. (id imagine having over 10-20k units would totally kill anyone’s PC) I’ll save you the long winded description and show you guys the pictures(as usual, click for full resolution pictures): 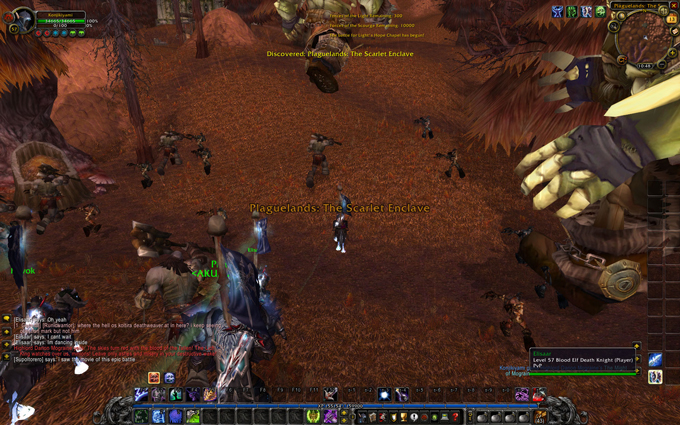 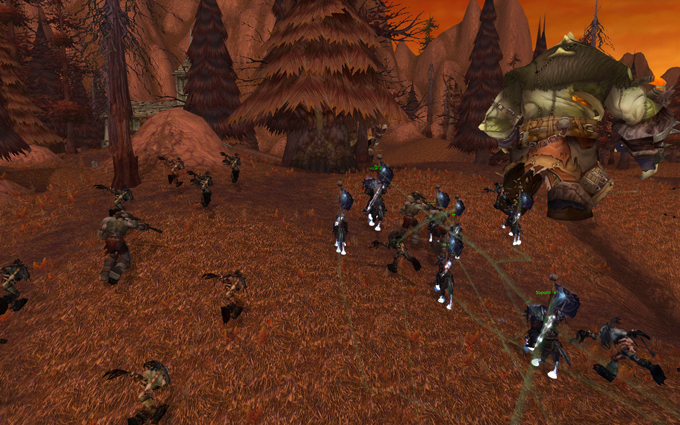 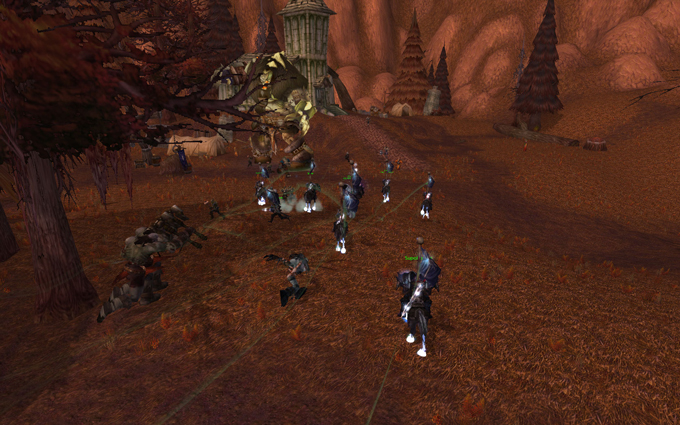 Ill leave the rest for you guys to find out should you be getting WOTLK soon. As for me, its time to rush for work 🙂
Stay tuned for the next update as well as i got some minor ACF’08 goodies to share 😀