You see, i try my best to keep this blog away from personal emo shits because that shits’ just not cool. Unfortunately today i’ll be breakin some rules a lil due to some rage level that i feel it could be of some interest to you people, and perhaps a reminder of how lame life work can get.

ANYWAYS!
About an hour after the ticket ordering craze, i got a phone call from work that they couldnt open the storage room that kept 2 PCs which they needed to bring elsewhere for deployment. My feeling, along with those added from the previous post pretty much sums up to: 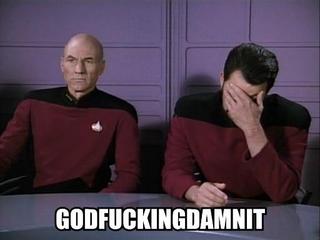 Ok fine, ill just have to go since well, it can’t be helped right? Even despite the fact that this trip isn’t claimable because you just cant justify stupidity. (well duh?!) So like, along the way, i got caught in some traffic jams, which i would still need about 20-30++ minutes even without said jams, enduring the stupid afternoon heat while lacking sleep,(did i mention i didnt sleep? oh yeah i did) and then FINALLY, i reach to my office, and guess what?

THEY NO LONGER NEED ME BECAUSE THEY GOTTEN ANOTHER COLLEAGUE TO GET OVER THERE FOR THE KEY AND HE APPARENTLY ARRIVED SOONER. Like um, how about letting me know A LOT EARLIER, that i no longer need to head over to office? Or maybe just dont bother troubling that other colleague? Or how about get a damn spare key in the first god damn place? Its almost as if i was caught up in some REALLY bad joke, and Nagi’s face looking down on me just instantly popped up in my head: 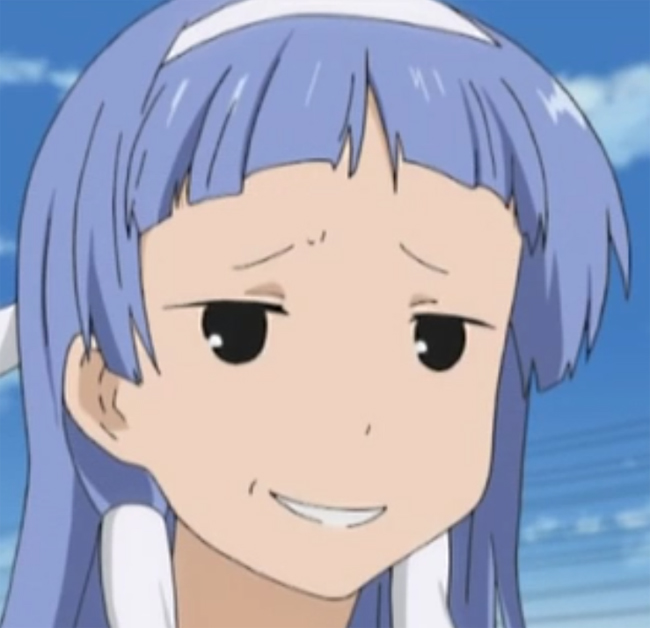 With that… it just went:

On the subject of bodies piling up… this song immediately rings:

Hopefully this will be the first and last emo rage post. Unless strangely people wanted more of this, then maybe id look into it. Until then, ill end this with some really interesting Lion/Diamond crevasse violin performance by some fan, link via Integra from the LYN AFA thread.

The lipstick+mirror gag was totally unneccesary though /facepalm

Very touchy, especially with the violin into play.

I always have a certain fondness towards violins, they tend to provide an additional…level of emotion? If thats a good way to describe it. How bout you guys?

=edited to keep it much “cleaner”=