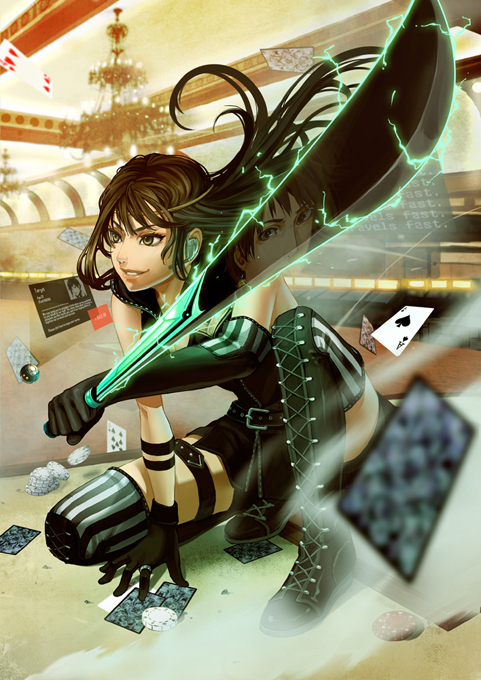 Some of you may have remembered me asking around at jaben thread (or even directly at jaben’s store lol), Audio Technica thread for an ear phone (buds, not IEM). That quest has been proven quite, tedious and futile. mainly because:

1) don’t feel like spending much for portable as i’m not really a portable person
2) i can’t have IEMs in the office in case my colleagues/boss calls for me and i can’t hear a damn thing (they are supposed to be sealed aye? else it’d defeat the very existence/meaning of IEMs)
3) need something really easy to drive (no amp required) while being relatively good on clarity (lets not forget the bass guys!) and being within the budget of rm100-200 (refer item 1, and yes I’m being cheap if you just HAVE to ask)

So recently while i was accompanying my friend to Lowyat Plaza, i had the urge to buy a new BT headset (i previously had one, however that was absolutely horrible so lets not go back on reliving painful memories lol) and i went to the shop, saw that jabra had an extended warranty promotion going on, and i do know for a fact that jabra is a reputable brand in Bluetooth headsets, so i gave it a try and dragged my friend to test along with me.

Main thing for a BT headset is that, it has to work well in a noisy environment. and by working well, i didn’t mean just you able to hear the other party’s voice during calls, they also need to be able to hear you too, and with cheap BT headsets, without DSP/dual microphone technologies, its just a futile effort.

having tested the Jabra EasyGo, a single mic BT headset, i was quite surprised at the vocal quality as we all know how noisy shopping complexes can be. (again, inside Lowyat Plaza)

without hesitation, i went on with the Jabra Extreme

i mean, if a single mic is this good, dual mic should be way better right? further more the brushed aluminium design totally captured my attention. i didn’t even bother to test it and straight away proceed on price negotiations (i’m also buying a charger, and buying a mid/high end bt headset and for the total price, they don’t mind giving me extra discounts too 🙂 )

And here comes the interesting part:
This headset allows multi device connections. (2 to be exact)
So, why not try hooking it up to the laptop while its also hooked to my phone ready for any incoming calls? i did exactly just that, and to my utter surprise, the sound quality is far better than what i expected, even capable of producing decent bass!

Bear in mind, this is a mono sound output, and regardless bass output is not needed in a BT headset that is meant for voice calls. So having the capabilities to play some decent bass, definitely surprised me. I won’t be giving out an extensive review like i’ve done with the AD900 headphone, as i guess people would like to read reviews that are of quality, and things that are in the “right application”. Again, this is a mono output BT headset, and it is after all meant for voice calls, not for music listening. To achieve what it could is definitely a blessing, and most importantly, it fulfilled my needs of a portable music device within my office/work premises mentioned above.