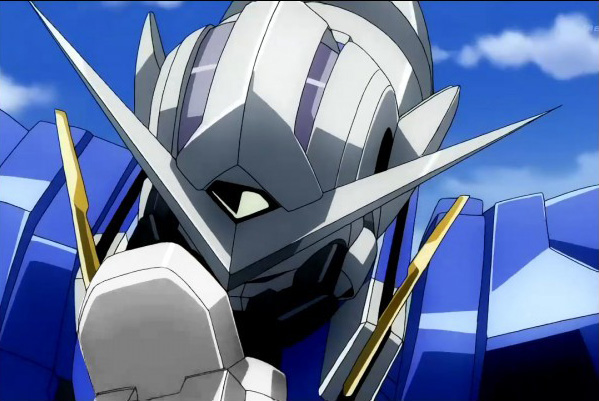 It’s been a while since my last blog post especially a WoW related one. Not that there is much to write about WoW at the moment considering my rather casual viewpoint of it, however this one particular WoW news is just so full of stupidity i felt it needed some attention if it haven’t got enough from its 12+ million subscriber already. Here i present you the epic facepalm link:
http://blue.mmo-champion.com/1/14910002728-wowmmo-glider–update.html

I mean, seriously, how stupid can one ever be? You make an illegal Botting program for a game, and then you SUE the game maker thats being nice to you telling you to stop the Bots. Like, woah. As expected, Blizzard entertainment, knowing their long history on their strict stance against cheaters, and the fact that someone actually provoked their law muscles, things would definitely get really rough quick. And oh boy did it get spiced up fast with a 3 charges counter sue with 2 charges already hitting for 6million USD with a 3rd charge still on trial (more of just appealing against the court’s decision).

Even the term “shooting oneself on their own foot” couldn’t quite make up for the amount of retardedness MDY Industries (the Bot maker) portrayed. Hope you guys enjoy this pile of stupid. And as a promise to my friend Exiled_Gundam, theres another post coming up very shortly 😀