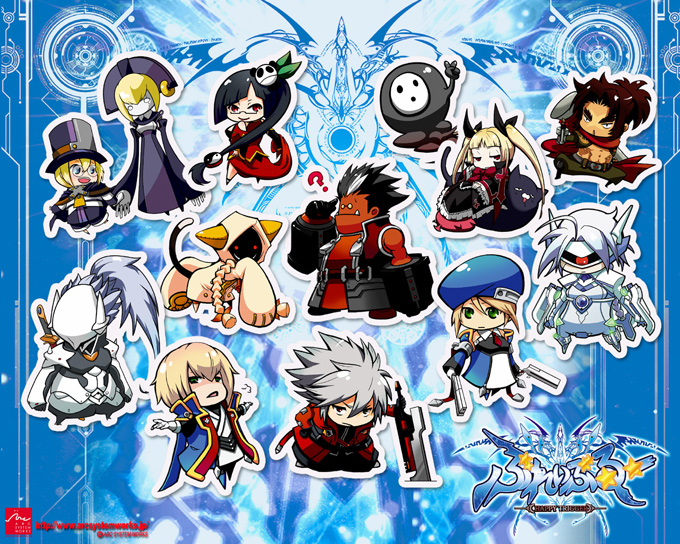 Finally got off my slacking rear to post up Blazblue Comic Fiesta 2009, and all in all, it was a really enjoyable event with the folks from The Figure Mall (TFM)/Little Akiba (LA) as usual, and if you’re wondering about the post picture, yes, i spent literally half day, on both days, playing Blazblue with fellow TFM member Franstormer and Sichiri at Game Axis booth (thanks fatcat Lim XD) LOL! Don’t think i am going to do much writeup/coverage considering the above with the remainder of my time spent manning at TFM figure display booth, you know, my precious figures were on display too and the so called “barricade” this year was even worse as it is capable of sending shock waves through our line of figures and having many close calls D:

Regardless, I still took a decent amount of pictures and it will still be worth the read up and i will be breaking them down in to “sections” so you may just focus on particular sections that interests you.

END_OF_DOCUMENT_TOKEN_TO_BE_REPLACED

So like, yeah this movie sucks because(click to show spoiler):