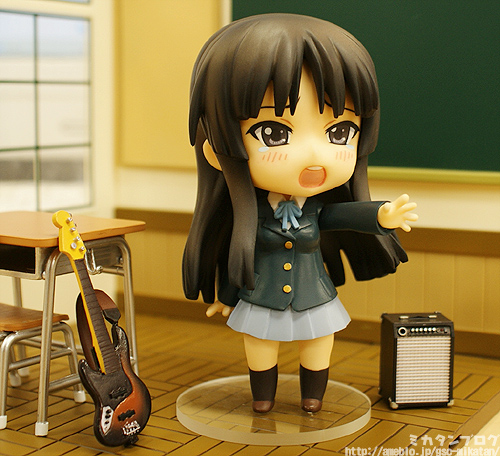 Usually i wouldn’t care about Saimoe, much less making a blog post about it, however, theres always an exception for things, right? Well, as you can see on the title itself. Yes, Mio got owned in this year’s Saimoe by Kana from Minami-Ke.

Coming from a person that watch neither K-On orMinami-Ke, even i know that its IMPOSSIBLE to beat Mio considering her popularity. Speaking of popularity? See for yourself: http://www.google.com.my/search?hl=en&q=saimoe+kana&btnG=Search&meta= (thanks to Kuzuryu for the linkup)

Staged? Rigged? Conspiracy theory? RAGE?! In my opinion, its obviously staged/rigged whatever, but still, its amusing to see how hard this gets raged on. To *somewhat* proof it, refer to this chart courtesy of Animesuki forumers linked by JCdish: http://forums.animesuki.com/showthread.php?p=2567861#post2567861

Danny Choo post i made after this: http://www.dannychoo.com/detail/mac/eng/image/22618/Saimoe+2009+Uproar+–+Kana+bested+Mio.html
LYN /AS/ forum thread i created: http://forum.lowyat.net/topic/1126436
“Official” weeboo Saimoe 2009 website: http://www.animesaimoe.org/ contains just about everything you need to know about Saimoe, without the need to know Japanese