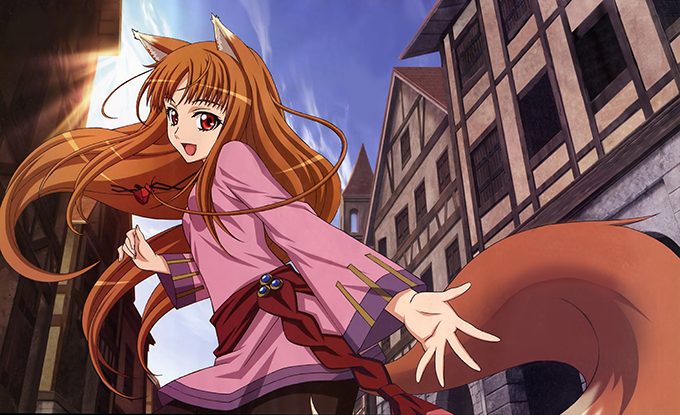 Ok post is finally up, been a really hectic week as Daicon 2009 approaches around the corner. Planned to have this posted yesterday night as the new DNS are being propagated/done propagating, not to mention following up a mega-update regarding Daicon as the weekend gets closer by jcdish.

Alas, things didn’t quite as i had a few goodies arriving the past few days. Elyse is amongst the new favorite (and latest) figure at the moment, with Chihara Minori Parade DVD (available in stock!) that came in days ago so i can use it to get Chihara Minori’s autograph (yes i got the AWSM ticket), and lastly a whole bunch of Photography gear which includes my new Canon speedlite 580EX II. Needles to say, my wallet and credit card bills are in critical stages as we speak.

Anyways, as the title speaks for itself, Death Meets Moe migration is now 100% complete, and the DNS should be propagated throughout the world’s name servers already. If for whatever reason you’re having issues with the site (but you can access it with other machines/else where, or happen to know that the site isn’t dead), just head over to the windows command prompt and type in “ipconfig /flushdns”. Additionally you may want to reboot your router/browser if problem persists after flushing the DNS cache.

I won’t be elaborating much for Daicon as it would’ve probably destroyed my attempt in actually posting this very post up. JCdish would be doing it and it should be coming up very soon after this post goes up.

Lastly, counting from the timestamp of this post, HOROMAI WAIFU IS RETURNING IN SPICE AND WOLF SEASON 2!!! (caps = cruise control for awsm) in about an hour+ on Japanese airing, and another few hours for RAWs to release. So S&W fans, be sure to check it out 🙂

So many happenings in just this short blazing week, i could barely keep up to be honest. Lets hope for the best for this weekend’s Daicon 2009, and this concludes my post. As mentioned earlier, again,  JCdish will be posting a following up very soon on the latest Daicon 2009 updates, so be sure to check that out too.